Generally, Fine Ceramics (also known as "advanced ceramics") are insulating materials that do not conduct electricity. A few examples of products that utilize the insulation property of Fine Ceramics include packages for surface-mounted electronic components, such as quartz crystal oscillators and surface acoustic wave (SAW) filters. These products are widely used in mobile phones, automotive navigation systems and portable music players. Ceramic packages provide advanced hermetic sealing and electrical insulation between electric circuit lines to maintain the high reliability of these electronic components.

A material that is unable to conduct electricity due to its high level of electrical resistance is an insulator. In contrast, a conductor is a material that offers low resistance to electric conductivity. An atom, the smallest unit of matter, is composed of a nucleus and electrons which orbit that nucleus. Whether a substance is an insulator or a conductor generally depends on the number of free electrons it possesses, which can be used to carry electric current. A substance with higher insulation properties is less conductive because it possesses fewer free electrons.
In addition to Fine Ceramics, other insulators include paraffin, rubber, plastic, paper and marble. Because ceramics are fired in a kiln, they can be fashioned into a wide variety of shapes with excellent heat resistance and durability. For these reasons, ceramics have long been used as insulators. 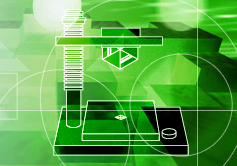 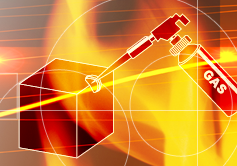 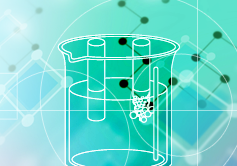 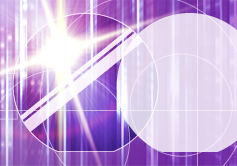 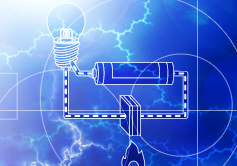 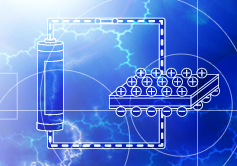 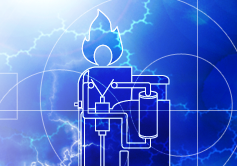 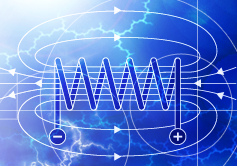 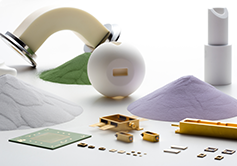 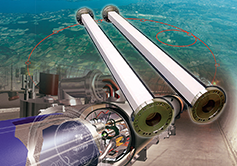 Fine Ceramics at Work in the Large Hadron Collider

Fine Ceramics at Work in the Large Hadron Collider 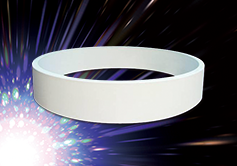